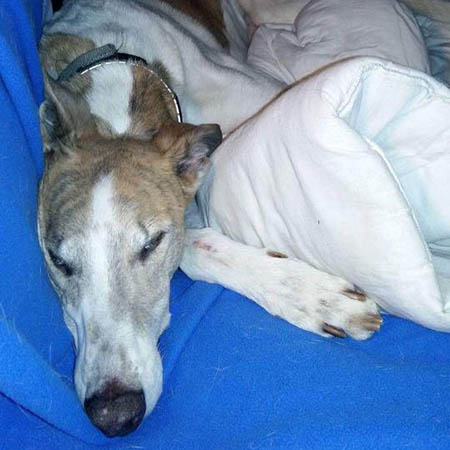 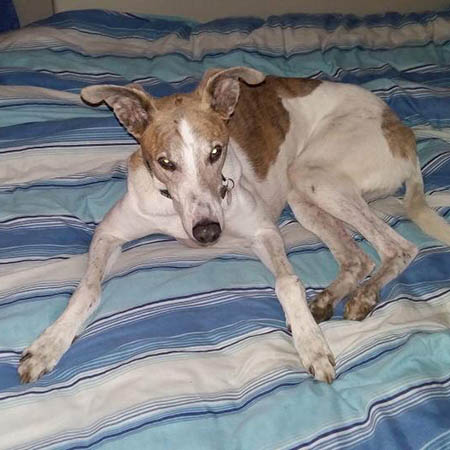 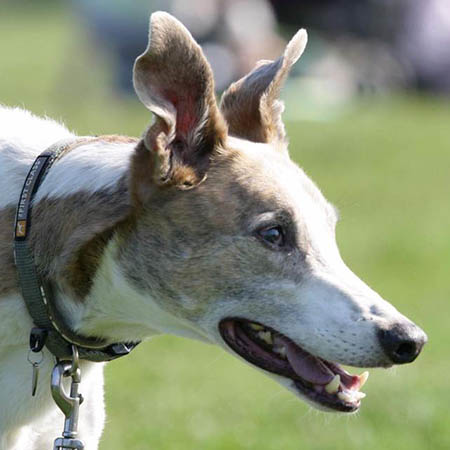 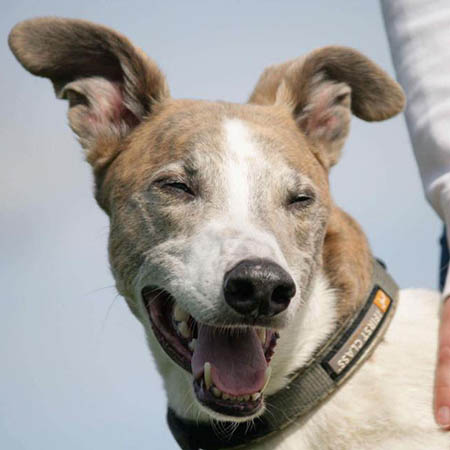 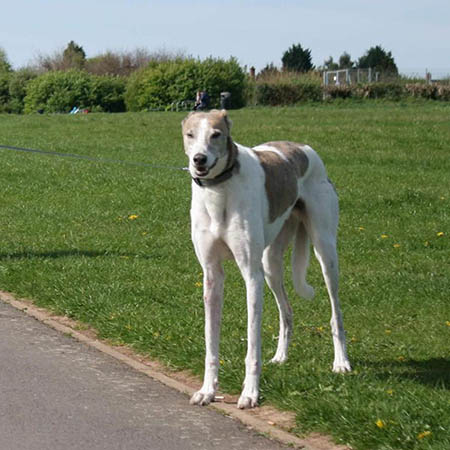 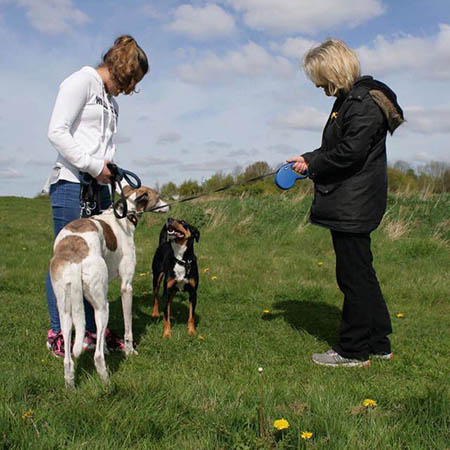 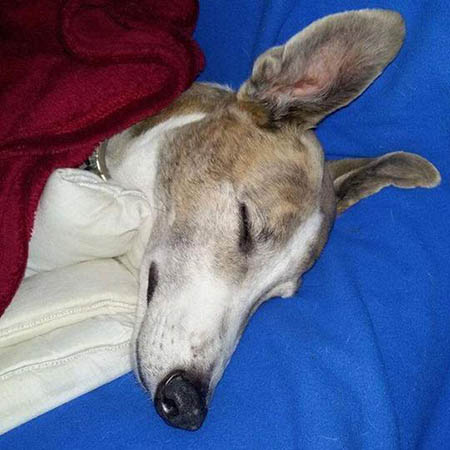 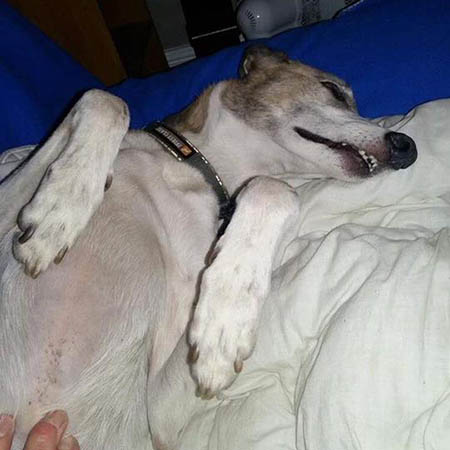 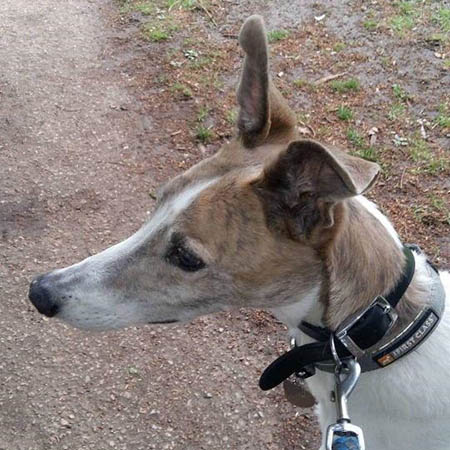 Senior boy Woody joined BGP as his elderly owner had a fall and broke his arm and shoulder. The plan was always for Woody to go back to his owner once he’d recovered but as time went on it was clear that his owner was going to be in hospital for a very long time. This is such a sad case as the owner really didn’t want to let him go but it’s been decided by the gentleman and his family that BGP should rehome Woody.

Woody is around 9-10 years old, he is good with dogs but not cats. Woody loves his walks, loves being groomed and fussed. Woody has lived as an only dog but also been around lots of dogs so I feel he would live with or with out dogs. He is such a loyal boy bless him he just wants an easy life ?